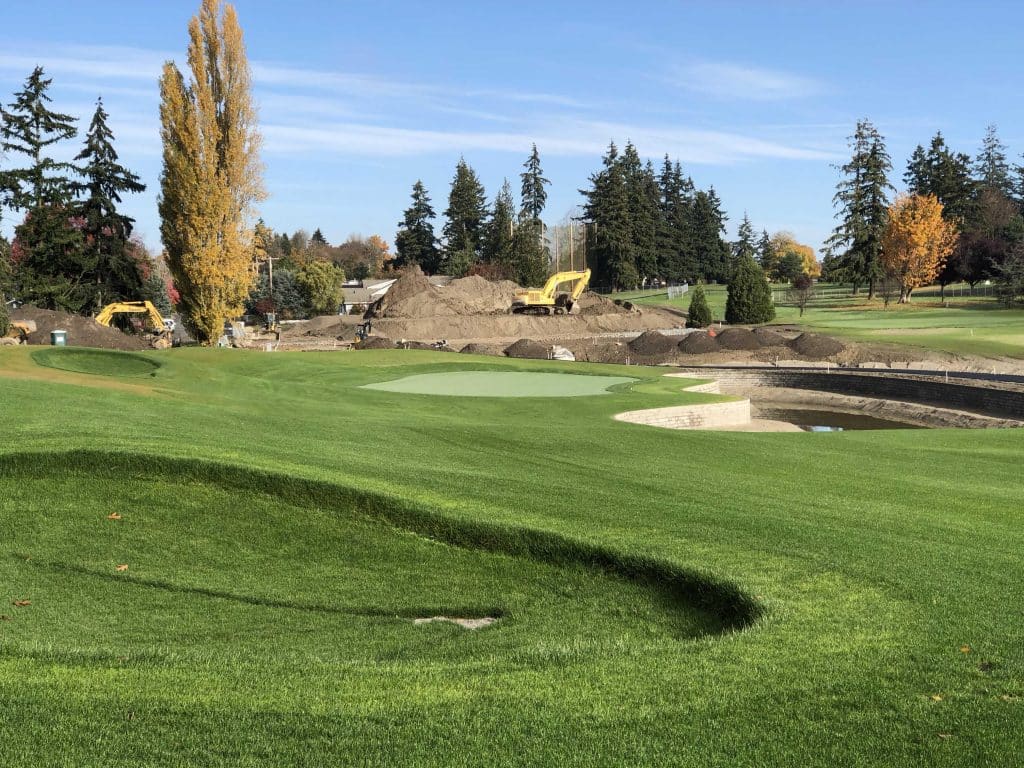 When basement and surface flooding is a major issue in your neighborhood, golfing doesn’t typically come to mind. But after expanding the course’s pond network, the City of Everett and Legion Memorial Golf Course solved the flooding problem by taking on excess stormwater runoff.

This three-part, multi-stakeholder project began after Consor identified the use of the golf course for stormwater detention as the first phase of the Northwest Stormwater Separation Project. Through close collaboration with the City’s Parks Department, and in partnership with Everett Community College, Consor and iCon Golf Studio designed 5.4 acre-feet of stormwater detention within the golf course. By remodeling a portion of the course, the design team was able to add three detention pond features and enhance the course’s playability. The system is designed so that the ponds’ surface elevations can be lowered and raised to better handle large storm events. The Consor designs also allow for future improvements, like stormwater reuse as irrigation.

The newly completed detention ponds will also reduce the potential for combined sewer overflows, caused by heavy rainfall events, into the nearby Snohomish River – bringing this golf course back into play as part of the natural system it lies in. We’re calling that an albatross. 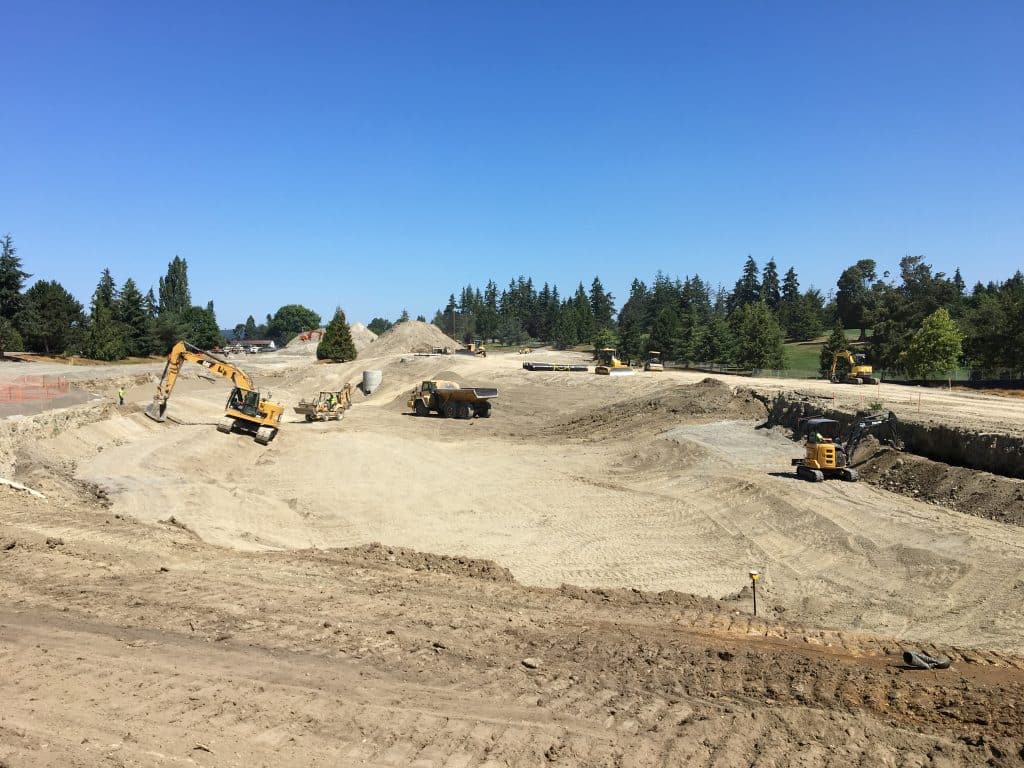 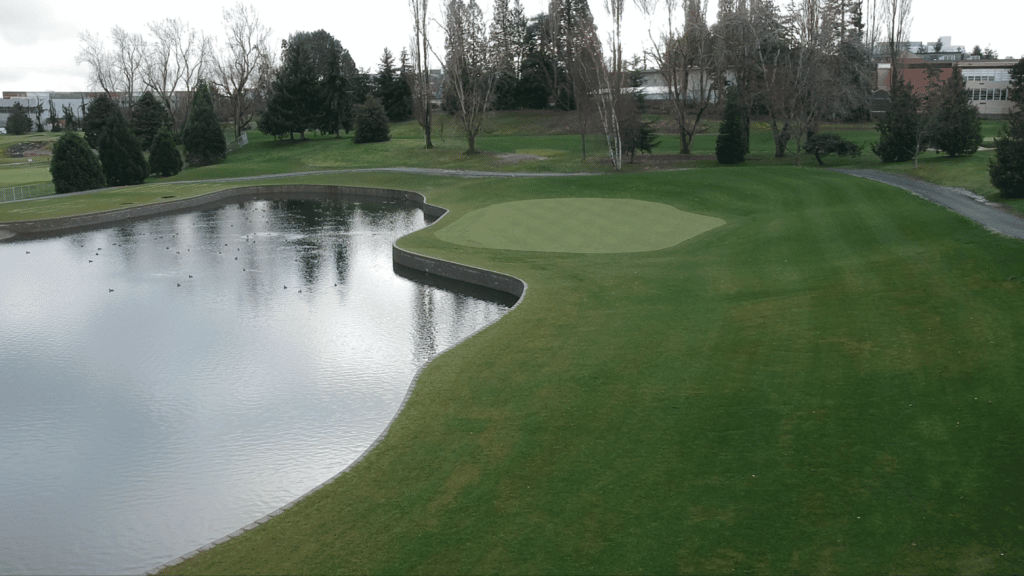 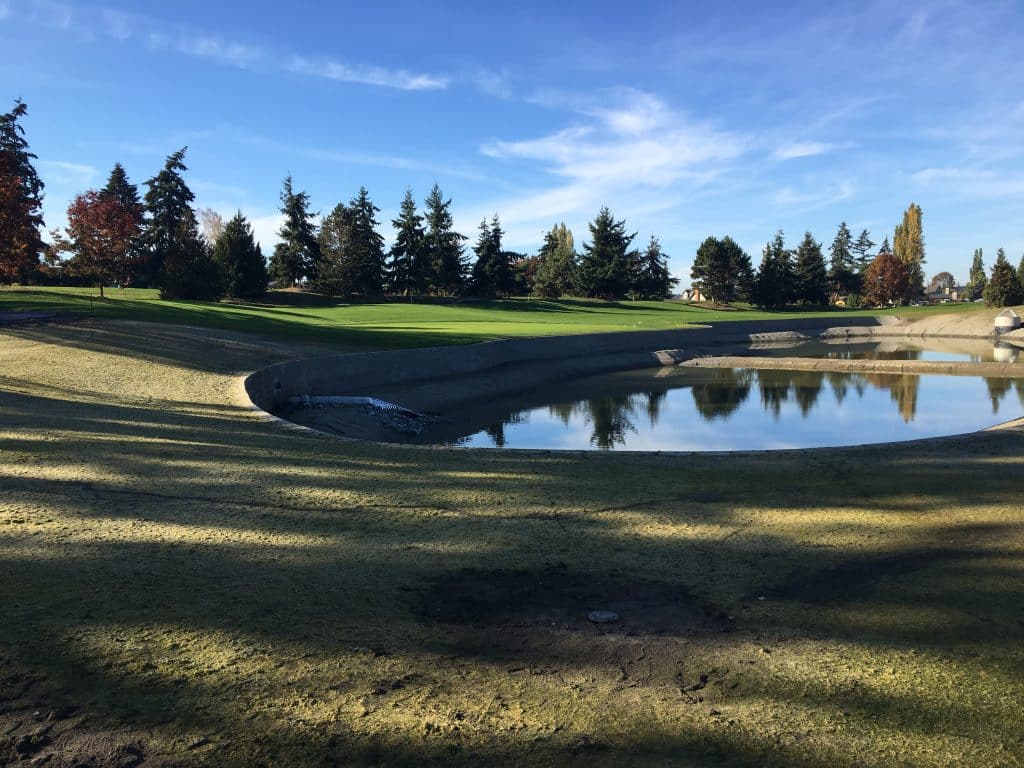 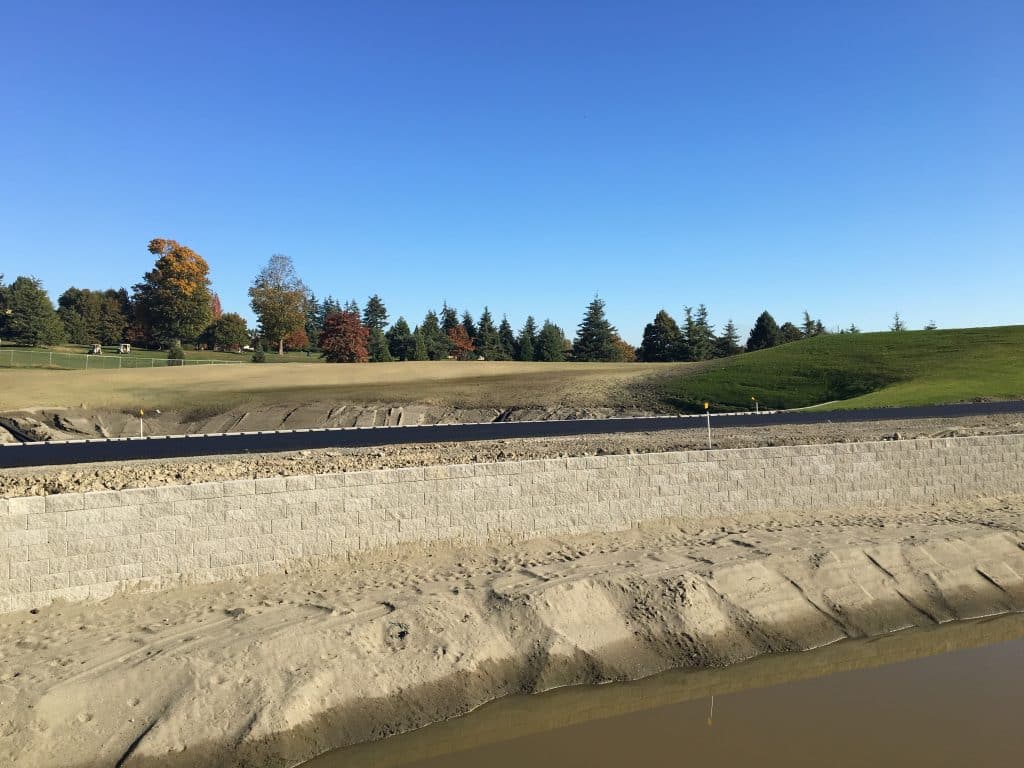