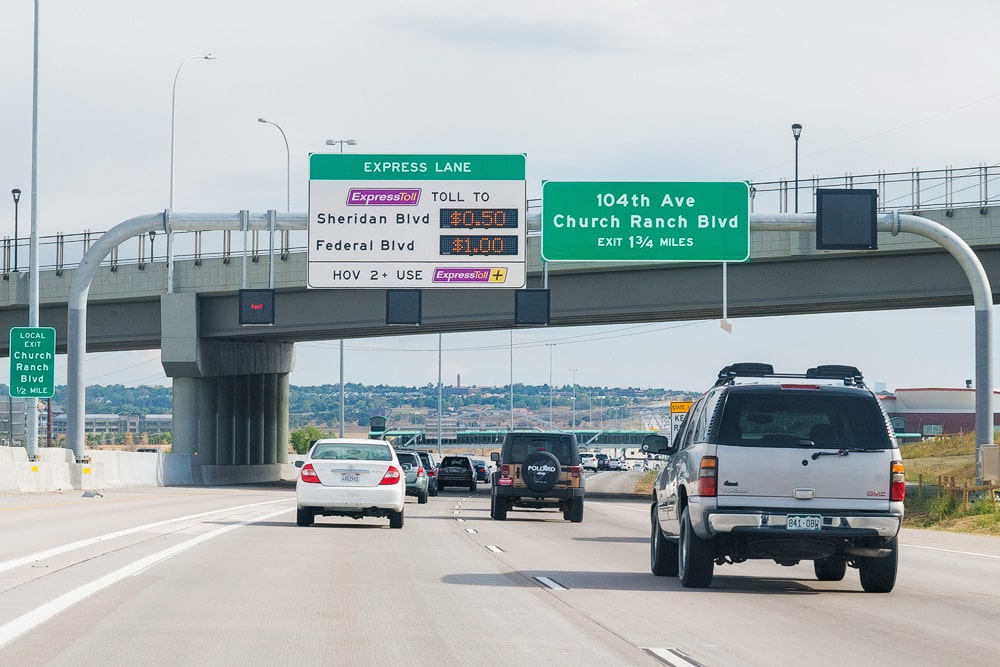 CONSOR helped conceive, implement, and test a Queue Warning System (QWS) and Active Traffic Management (ATM) along the US 36 and I-25 corridors for the Colorado Department of Transportation (CDOT). CONSOR developed a three-stage testing plan for the systems that: 1) ensured the QWS software was correctly identifying the presence of a slowdown and posting appropriate messaging to the gantries, 2) confirmed that the ATM messaging would over-ride the QWS messaging if both sets of messages were sent to the same gantry, and 3) conducted field tests to observe driver behavior to the QWS and ATM messaging. The tests showed that both systems were operating as intended and drivers were reacting to the systems in a positive manner. Leading up to the testing, CONSOR staff oversaw the field device installation, testing, and integrated the devices into the central ATMS software. 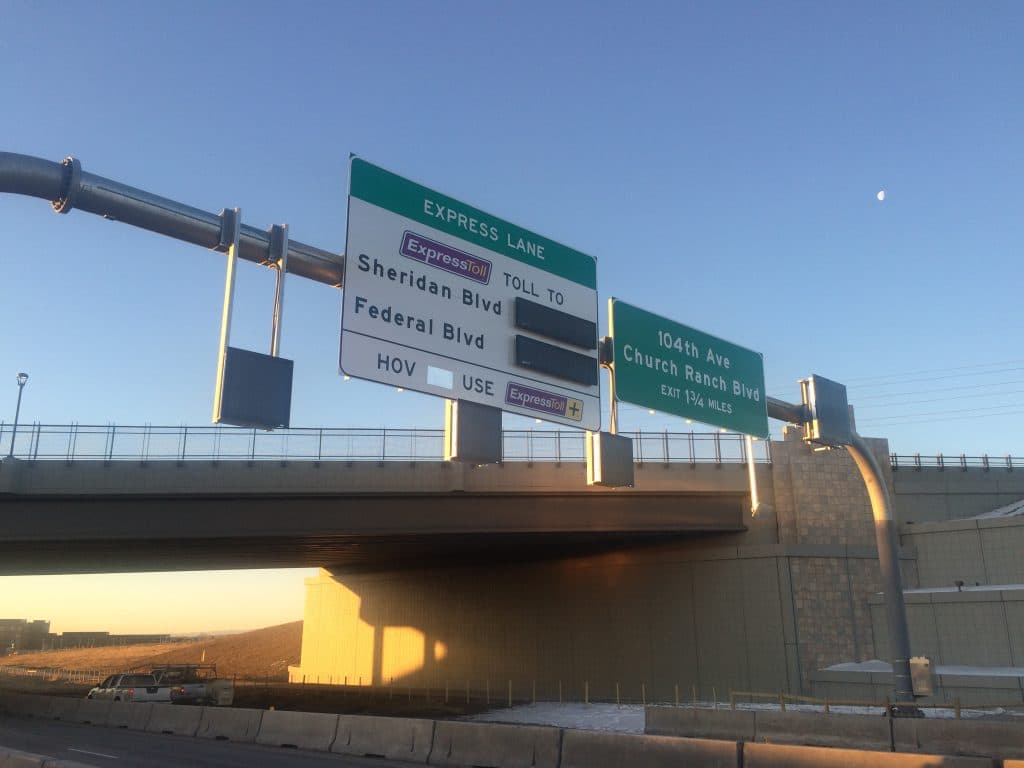 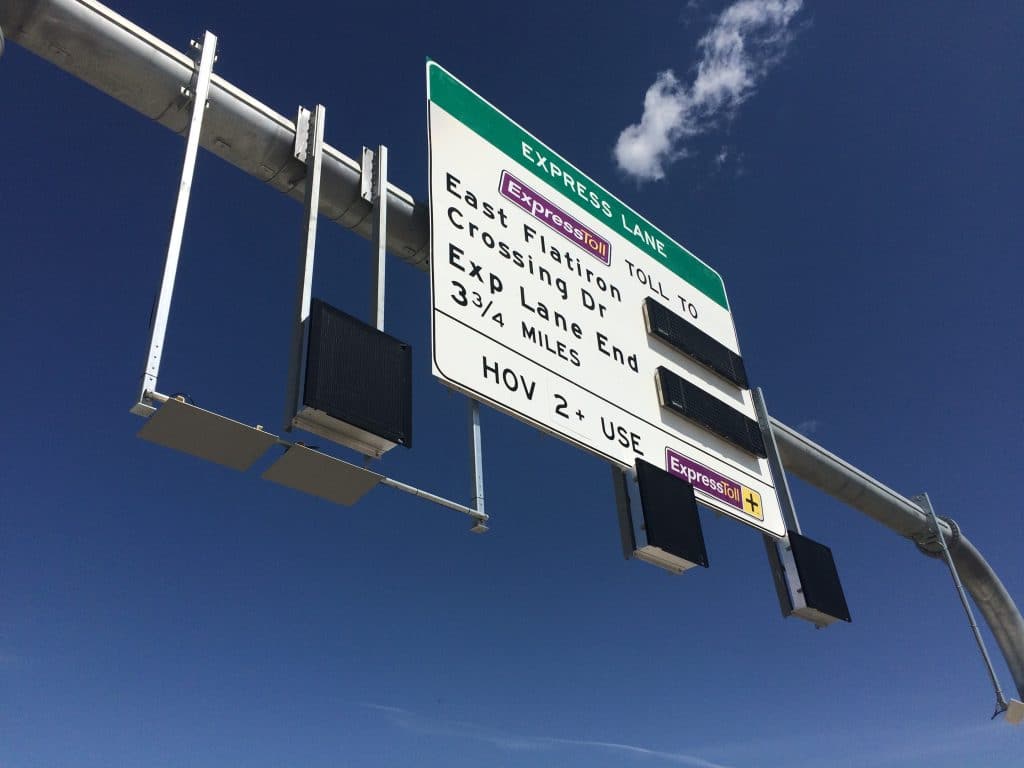 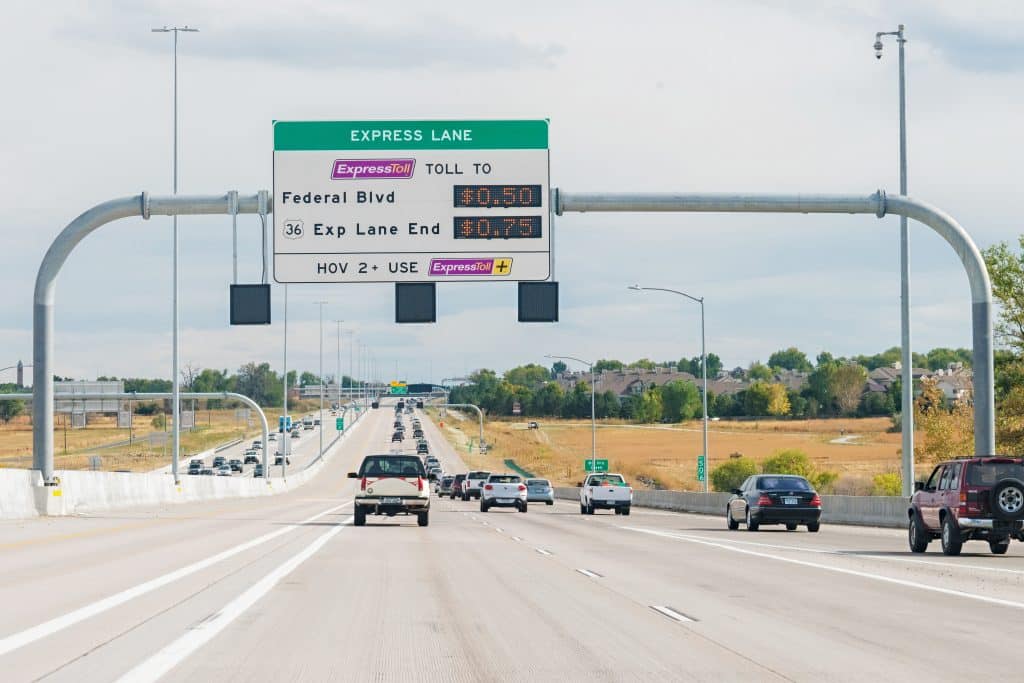