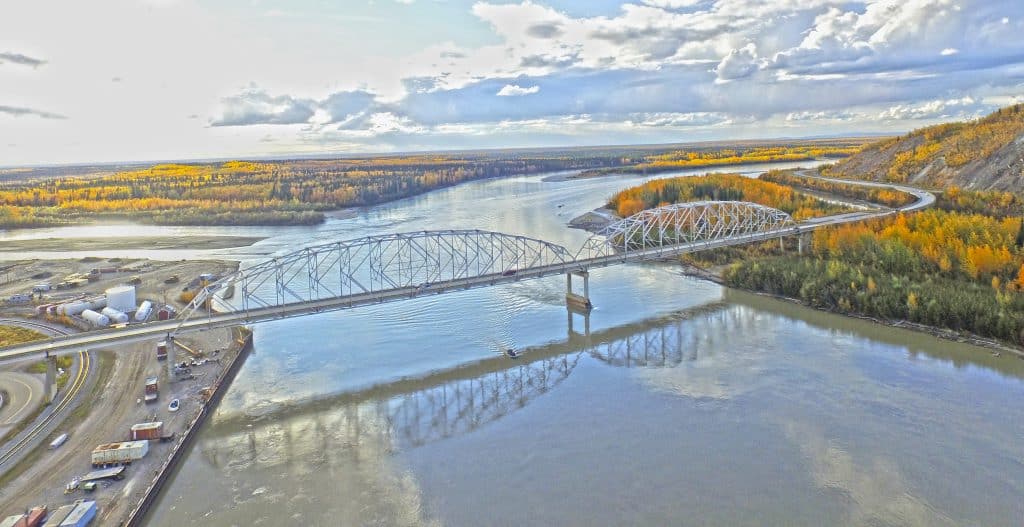 Since 2006, Consor has performed underwater inspections of more than marine and freshwater structures in Alaska. These inspections have included bridges and ferry terminals in locations ranging from the west end of the Aleutians, the Arctic Circle, and the southern Inside Passage in Alaska. The project includes the detection of damaged structure elements, section loss, timber decay or attack by marine borers, scour, and undermining of footings or concrete walls. Acoustic imaging is performed on bridges. Many of the bridges require dives to 95 ft.; a portable inflatable recompression bag system was brought to these remote sites as a precaution. 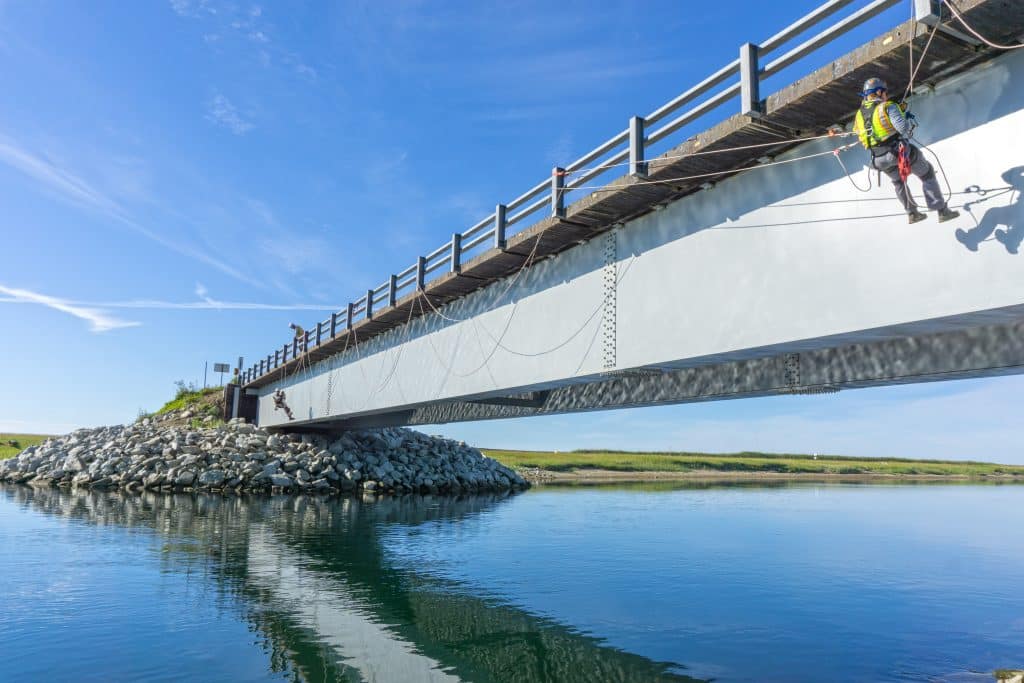 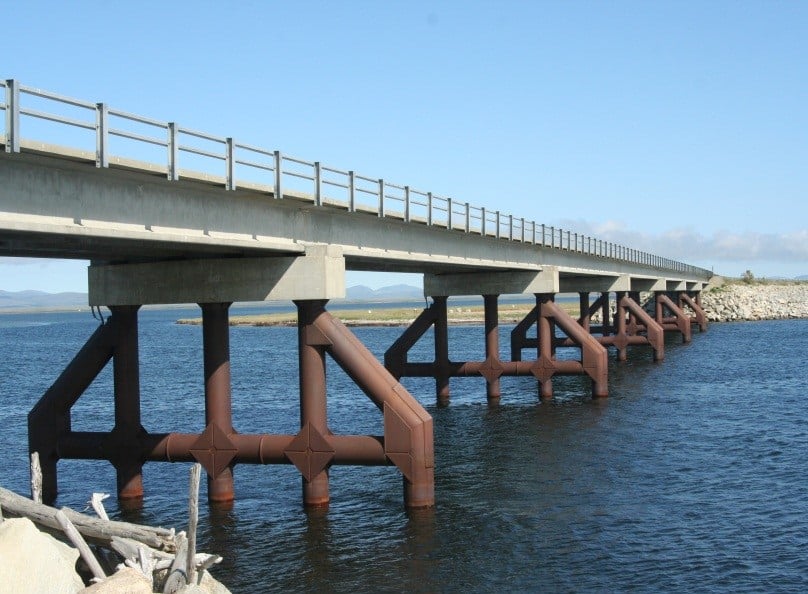 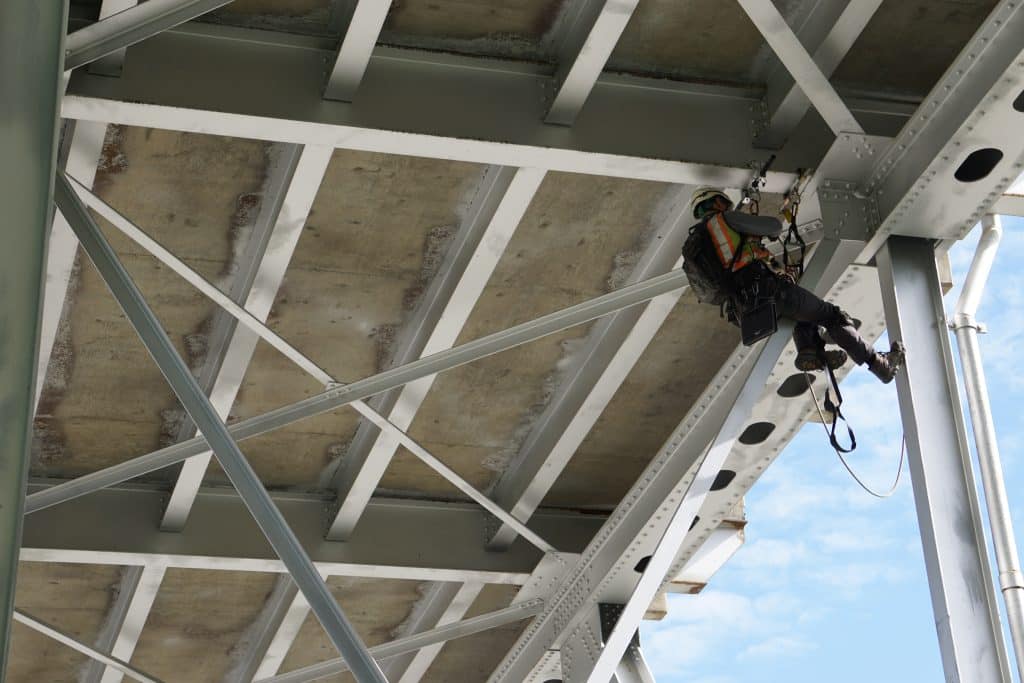 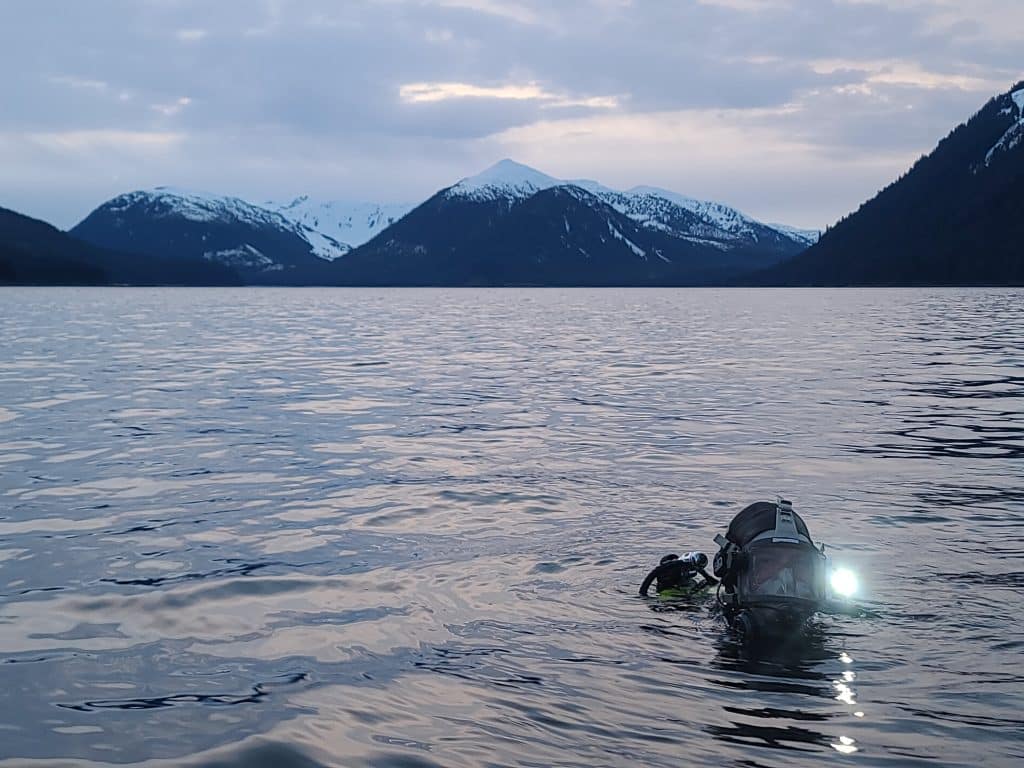 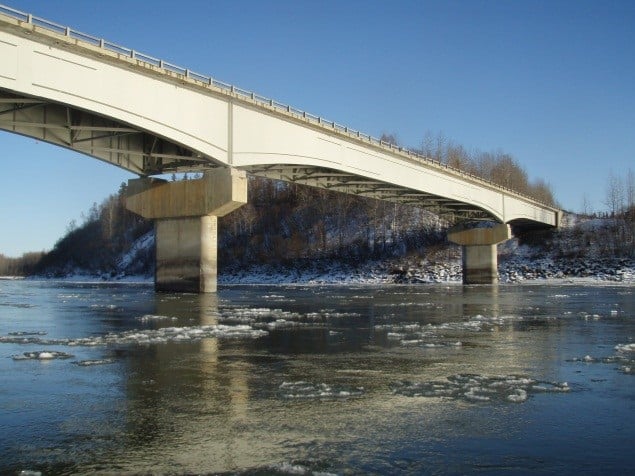 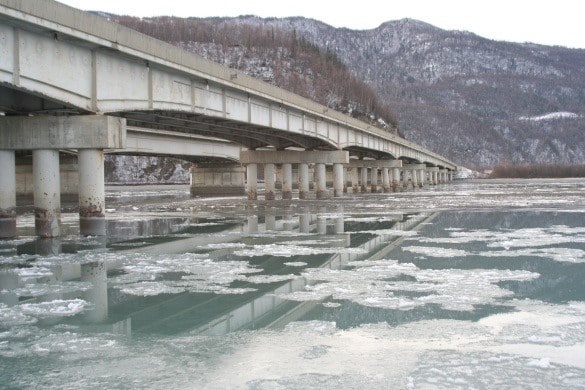 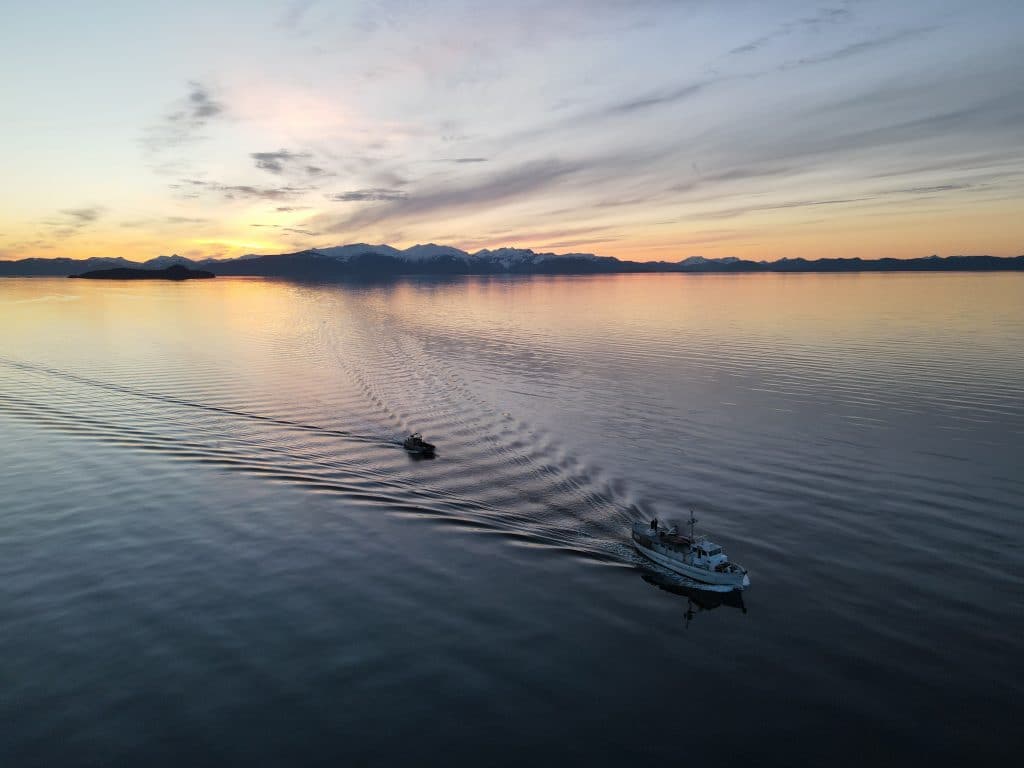