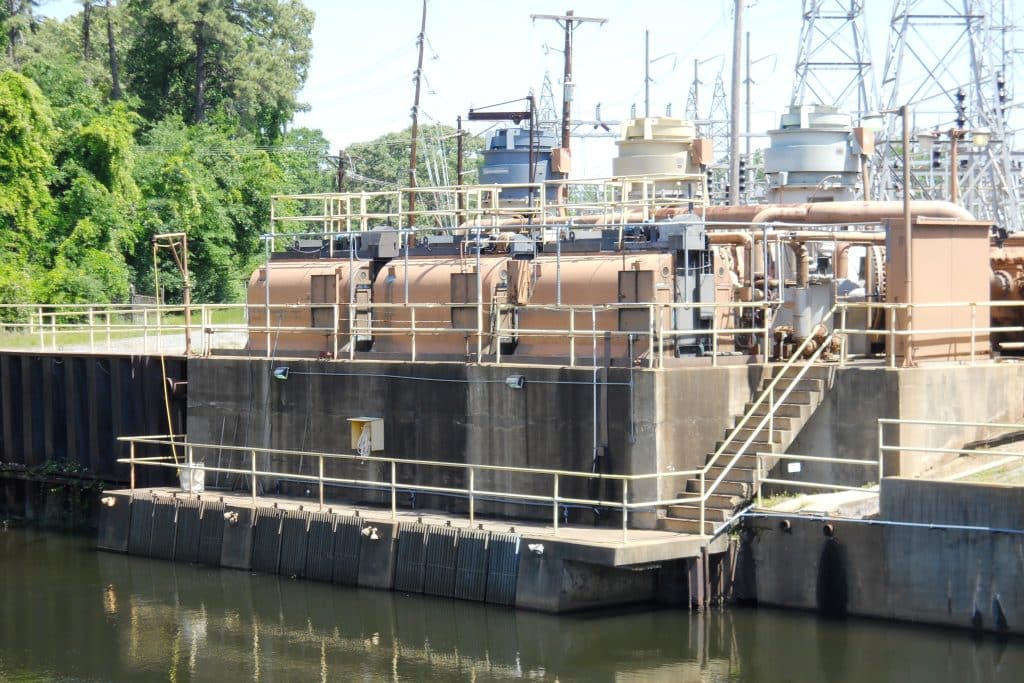 The City of Waxahachie was experiencing 100% blockage of their raw water pumps due to silt, mud, and debris. In September 2020, Consor utilized commercial divers to perform hand-dredging of 590 cubic yards of mud and silt from in front of the raw water intake structure on Lake Bardwell. Prior to dredging, Consor divers contracted a malacologist to identify mussel species that may be affected by dredging activities. At the direction of Texas Parks & Wildlife, several mussels were re-located prior to dredging operations. Per the requirements of the US Army Corps of Engineers, dredge discharge was captured on the bank in a custom geo-tube rather than released back into the lake for further settling. 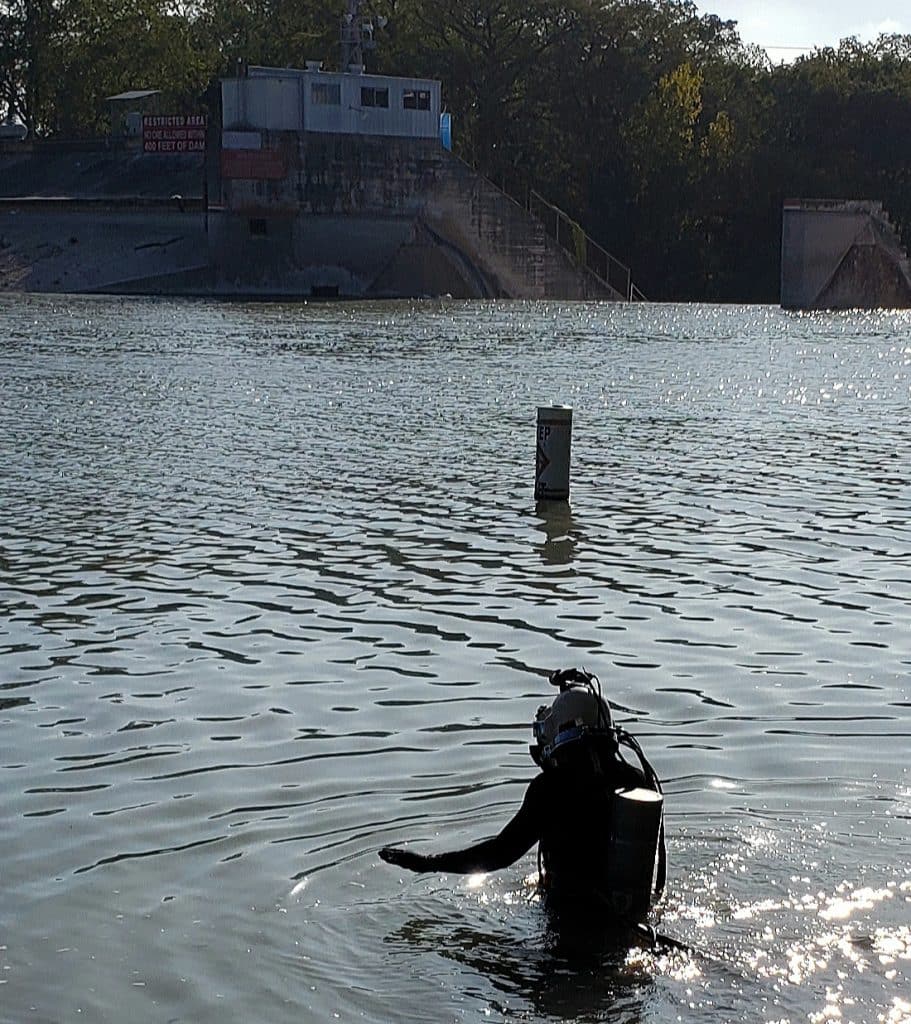 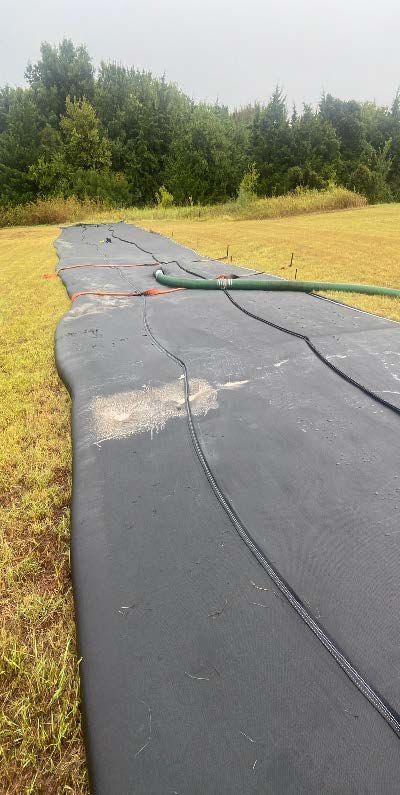 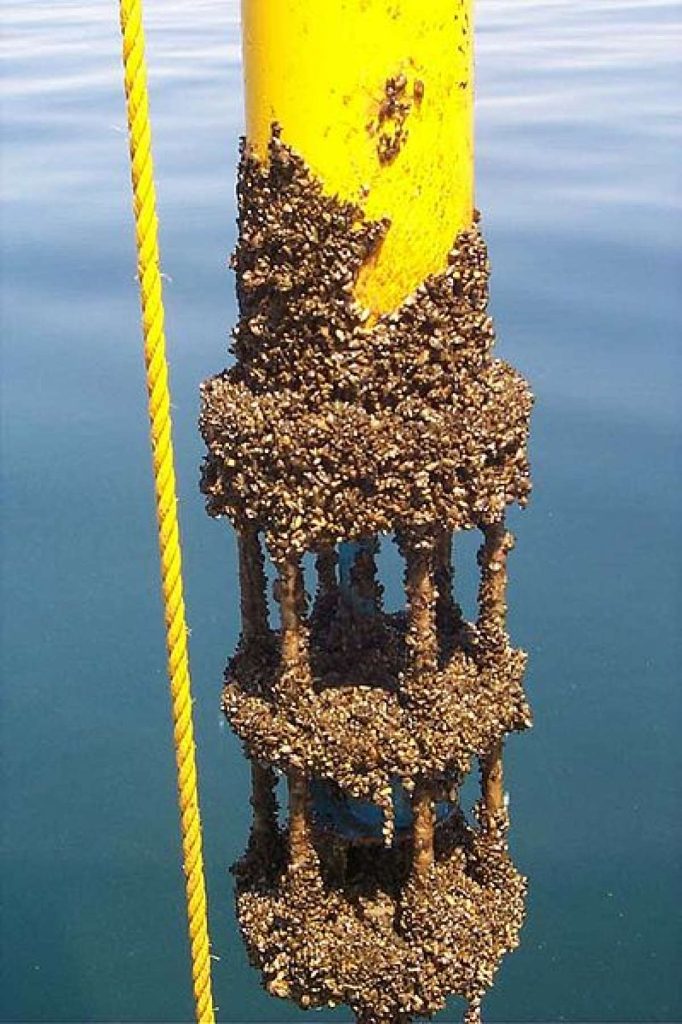